These things come in 3's, computer, now car, what's next? 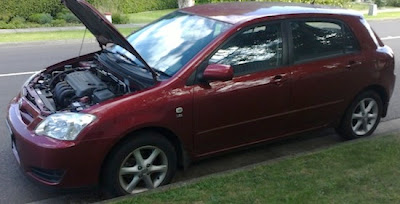 I'm thinking it's time to trade in the 'ute'.

She's been a great little car, fitted so much stuff it's comical (which is why her name is Ute) and was even sleepinable?!? 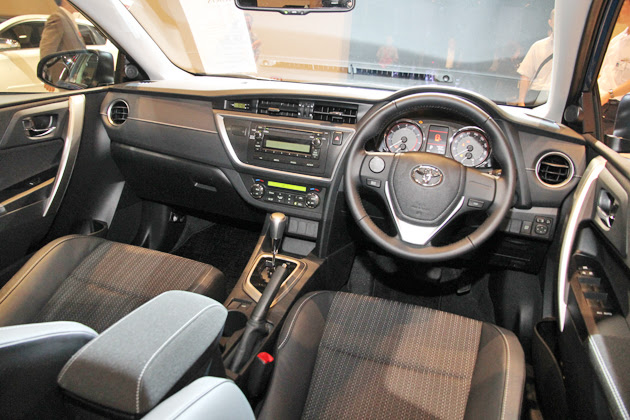 She's been my 2nd Corolla, the first one Bluey was tragically taken from a PIT manoeuvre (yep, the one that cops do but it wasn't by a cop) and then this one, where do I go from here? I don't like the centre console on the 2013 Toyota Corollas, I'm not interested in a Toorak tractor or 4WD, a van at this stage is pointless and I've been told to stay away from Utes from an overly protective Brother.

I don't want a big car but it still has to have a bit of power and has to be economical to run.

Email ThisBlogThis!Share to TwitterShare to FacebookShare to Pinterest
Labels: My Car